News : Young EORTC Fellow presents her work at ECP 2017 in Amsterdam
EORTC at ESMO 2017 in Madrid
Back to news list
Societal Challenges of Precision Medicine – Patients’ assumptions versus clinical practice 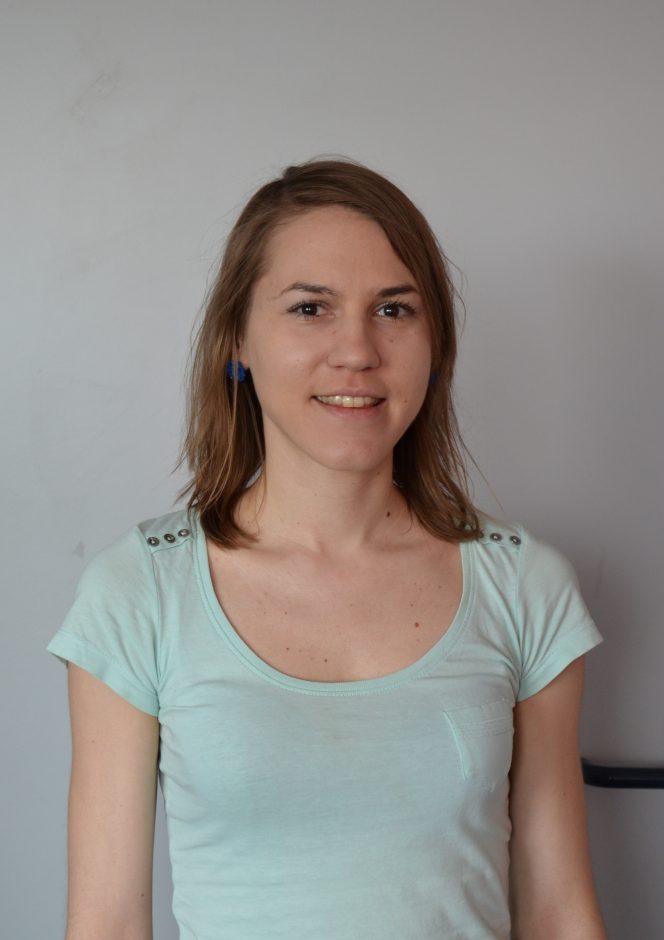 Young EORTC Fellow presents her work at ECP 2017 in Amsterdam

Maria Urbanowicz, a young pathology fellow at the EORTC, presented her results of a survey comparing different guidelines for pathology reporting of colorectal cancer at the 29th European Congress of Pathology (ECP2017) in Amsterdam, The Netherlands (1).

She reported that there were differences in the colorectal cancer guidelines of the pathology organisations when it comes to: specimen handling, microscopic evaluation, staging and use of additional diagnostic techniques. She found that there was a variability in the implementation of the guidelines. For example, in the case of testing for mismatch repair proteins (MMR) or microsatellite instability (MSI), 30% always performed the testing, while 64 % sometimes and 1% never.

Urbanowicz states that there is a need for unification of the guidelines for colorectal cancer. She is cooperating with the International Collaboration on Cancer Reporting (ICCR), which consists of major pathology organisations and its aim is to produce internationally standardized and evidence based datasets for the pathology reporting of cancer.

“We need to bring together the experts in pathology to produce common guidelines that can be used globally”, she says. “Common guidelines will make it easier to interpret pathology reports in any country and compare international data, which is especially important in clinical trials. It will benefit patients ensuring that they are given the same diagnosis and choice of treatment independent of the country”. She concedes that it will not be easy given the disparities in healthcare across the world.

Maria Urbanowicz is gastrointestinal pathologist from Madrid who is following the ESP (European Society of Pathology)- EORTC training Fellowship in Translational Research (TR) at the European Organization of Research and Treatment of Cancer in Brussels. She applied for the fellowship as she wanted to learn more about clinical trials. “Clinical research is important for pathologists. We are getting more involved in clinical trials, and hopefully we will lead more investigation projects” she says.

EORTC is collaborating with the European Society of Pathology to focus on the cellular pathology in clinical trials and related research. Denis Lacombe, Director General of EORTC “I am delighted that the EORTC-ESP partnership, critically important to combine the respective expertise of our clinical research infrastructure and that of the ESP, benefits of the EORTC fellowship program. Urbanowicz is the 164th fellow of the EORTC programme started in 1991, a unique opportunity for a multifaceted training in all aspects of international cancer clinical research”.

EORTC in the spotlight at ASCO 2021

EORTC in the spotlight at ASCO 2021