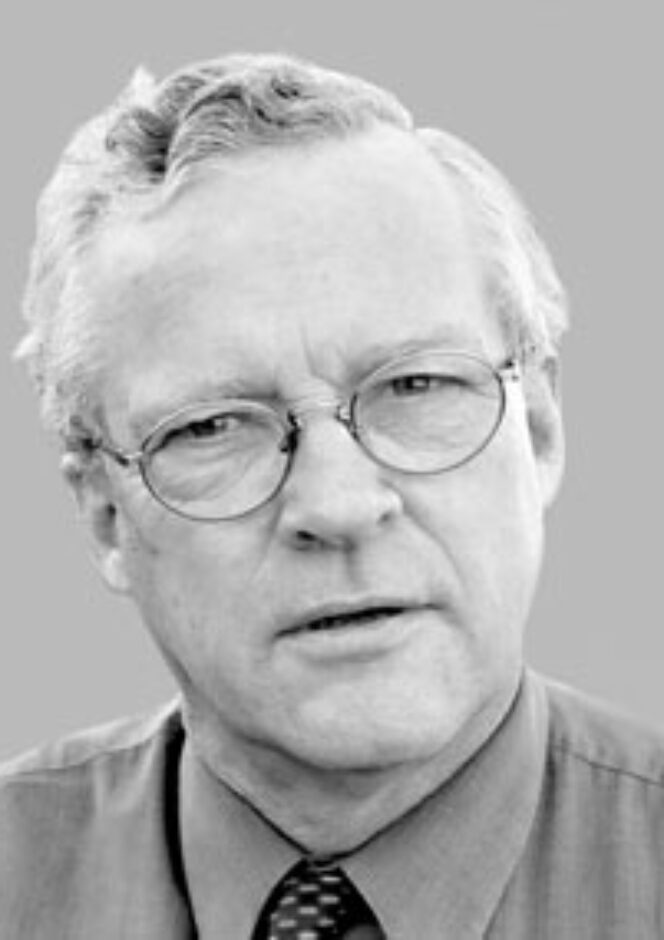 The international oncology community has lost a true leader. Professor Allan T. van Oosterom studied in The Netherlands and graduated from the University of Leiden. He obtained his PhD in 1976, trained at the US National Cancer Institute and subsequently in 1978 became a Lecturer at the Royal Marsden Hospital in the United Kingdom. He returned to The Netherlands as a Senior Lecturer at the University of Leiden, and then moved to Antwerp in Belgium where he was Head of Oncology for 10 years and subsequently transferred to Leuven. Professor A.T, van Oosterom was always involved in clinical research and more specifically in the field of sarcomas, gynaecological and uro-genital tumours. In that respect, he had long association with the EORTC. He first became a member of the EORTC back in 1974 and took position on the Board of Directors in 1984, and was the EORTC President 2000-2003. In addition, he was a member of many organisations and was notably President of the Federation of European Cancer Societies (FECS). Professor A.T. van Oosterom inspired many doctors and scientists in carrying out forefront cancer clinical research, contributing through his own research agenda and through that of others to major therapeutic improvement for cancer patients.

It is with great sadness that we learn that Professor A.T. van Oosterom passed away. EORTC has lost a major peer who contributed to making oncology what it is today. His vision and dedication, relentlessly chasing the next oncological challenge to solve, collaborating across the world, inspired many oncologists worldwide.

We will remember Professor A.T. van Oosterom as a passionate and talented oncology leader.

We use cookies on our website to give you the most relevant experience by remembering your preferences and repeat visits. By clicking “Accept All”, you consent to the use of ALL the cookies. However, you may visit "Cookie Settings" to provide a controlled consent.
Cookie SettingsAccept All Reject All Read More
Cookie consent