Launched at the University of Leeds at the end of 2007, the UK EORTC Liaison Office was initiated by EORTC and operates in partnership with NIHR CRN: Cancer and CR-UK. The Liaison Office provides a comprehensive regulatory and collaborative service for UK investigators and EORTC. With an ongoing need to increase the number of international studies and form genuine research collaborations, the UK Liaison Office main missions are:

What does the UK Liaison Office do?

For studies led by EORTC or intergroup studies with EORTC participation not assisted in UK by a central CTU:

EORTC UK Liaison Office is based at NIHR CRN: Cancer at the University of Leeds 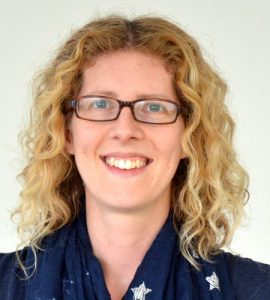 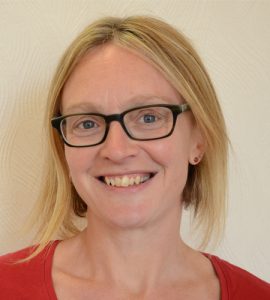